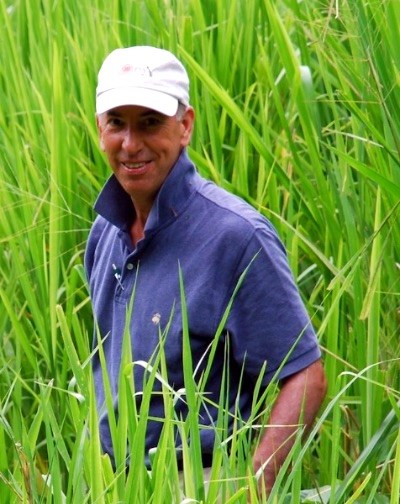 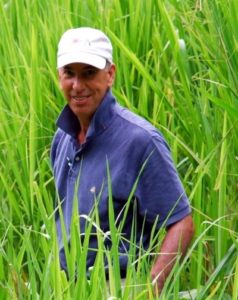 Recent archaeological research at Thomas Jefferson’s Monticello is revolutionizing our understanding of the plantation landscape and the lives of Jefferson and the enslaved people who created it. Archaeological evidence reveals dynamic changes in agricultural ecology, slave labor routines, settlement patterns, and household organization during the century that followed the demographic expansion of Old-World people into the region in the early-eighteenth century. These changes were the outcome of the often conflicting social and economic strategies adopted by slave owners and enslaved people, as they struggled to improve their families’ lives in face of unpredictable Atlantic markets and political competition, as well the unforeseen local consequences of their own past behavior.

Changes in Agriculture at Jefferson’s Home and Its Effect on Slavery: New Archaeological Discoveries. An AIA-New York Society Lecture by Fraser Neiman, Director of Archaeology, Monticello